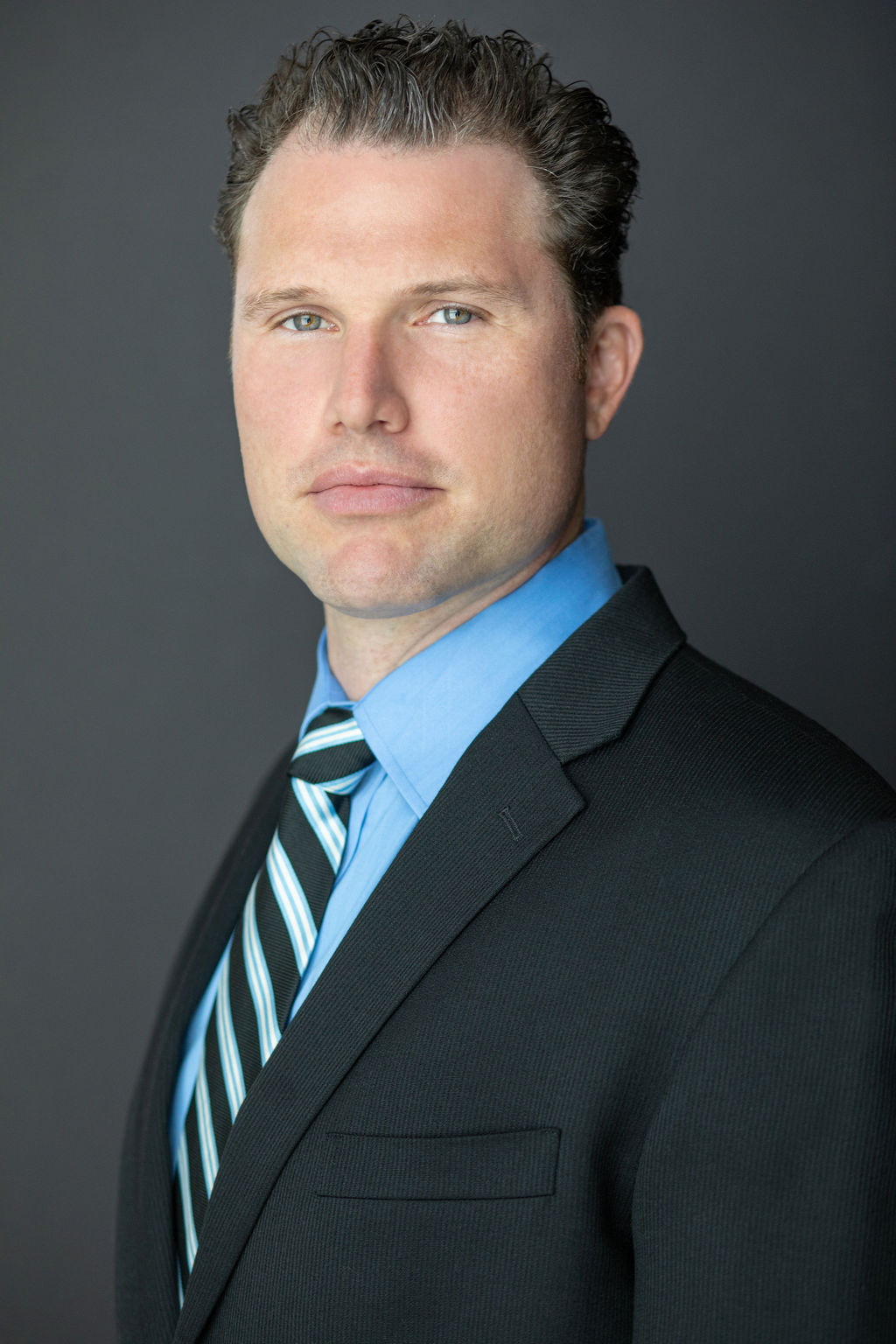 Sean Cassidy is a legal recruiter and founder of Cassidy Recruiting in 2010. Sean’s proven experience of successfully placing attorneys, assisting with practice group moves, and executing law firm expansion through acquisitions demonstrates a competitive edge and resume that few legal recruiters can match.

He catapulted an Am Law 200 firm into the Am Law 100 with a 60 attorney acquisition across three major legal markets. He established the litigation section for an Am Law 50 firm new to the Dallas market. He introduced and helped integrate a non-traditional and thriving transactional practice at an Am Law 200 firm in Dallas. He grew the Private Equity practice at a regional Am Law 200 firm with the placement of a successful young Am Law 50 Private Equity partner. He bolstered the business and salary of a regional firm’s Labor & Employment partner by placing him at a national Labor & Employment powerhouse. Sean has helped many other partners, associates, and law firms with their hiring needs. His approach is to find out what is most important to the candidate and client about their search and then pursues those needs full force.

Sean began his academic career at the University of Michigan, where he played on the Big Ten Championship football team as quarterback. He later transferred to Northeastern University, where he earned his degree in Communication Studies and was named to the All-Academic team. Before college, Sean began honing his leadership skills at Fork Union Military Academy, a military boarding school in rural Virginia. Sean’s academic experience allowed him to develop core competencies in teamwork, discipline and communication.

Sean began his professional career as a healthcare consultant to physician groups and hospitals for a Fortune 500 diagnostics company. He was recruited to the legal recruiting industry by an attorney network and has not looked back since. After gaining valuable experience with another global legal recruiting firm, Sean decided to start his own firm in 2010 to focus directly on two areas – recruiting partners or groups of partners with portable business for his national clients and recruiting Texas associates.

In addition, Sean has been instrumental to firms outside of Texas by expanding their footprint and establishing a presence for them in Texas and nationally. This law firm expansion includes some of the largest global firms in the world and spin off firms eager to continue increasing their profitability.

Sean spends time studying the consolidation and overall trends of law firms globally, nationally, regionally, and locally. He is prepared to talk to law firms and lawyers about the future practice of law within an ever-evolving law firm model in Texas and around the globe.

Sean is a member of the Dallas-Fort Worth community where he is a proud father of three children – Kevin, Don, and Claire. He likes to spend most of his time away from work with them at the pool, ball fields, Six Flags, reading, wrestling or hearing about their days. Sean also enjoys a nice steakhouse, playing softball, watching sports, trading options, and supporting the United States Armed Forces and Autism communities.